Dear Friends in Tourism and Conservation,

Visitors to Zimbabwe enjoy vast amounts of open spaces, experience ecological diversity, and encounter large numbers of wildlife with some of the most proficient naturalists and professional guides in the world. Yet, today more so than ever, Africa’s wildlife is under serious threat; a topic that cannot be missed in the headlines around the world. The elephant population is declining, there are less than 12 000 lions left in Southern Africa and our rhino population is almost extinct.

Wildlife in Africa is not just for the people in Africa but should be seen as a global asset.

In 2016 concerned conservationists and stakeholders of Zimbabwe’s Hwange National Park region stopped discussing and deliberating on these critical conservation issues and took action by forming the non-profit trust CWF (Conservation & Wildlife Fund). Since 2016, a mandatory conservation levy has been charged when staying at the lodges and camps owned by the founding members of CWF, The Hide being one of these camps.

After carefully considering the current situation, the decision has been made by the board to increase the conservation levy to (this will apply to new bookings only)

The increased availability of funding is going to allow us to make bigger leaps in anti-poaching efforts, lion conservation, elephant collaring projects and others as stipulated in the below-detailed report of CWF achievements to date and its vision & mission.

Guests visiting the area play a vital role in species preservation and we greatly appreciate their contribution to its conservation. Perhaps often without realizing, travellers show their passion for conservation and sustainability by choosing lodges and camps involved in collaborative conservation matters over others. The fight and the victory for the success of our wildlife and its future is one that cannot be fought alone. It is through your support and that of our guests that we are able to continue to fight our way forward.

We thank you for your continued support.
The Hide Team 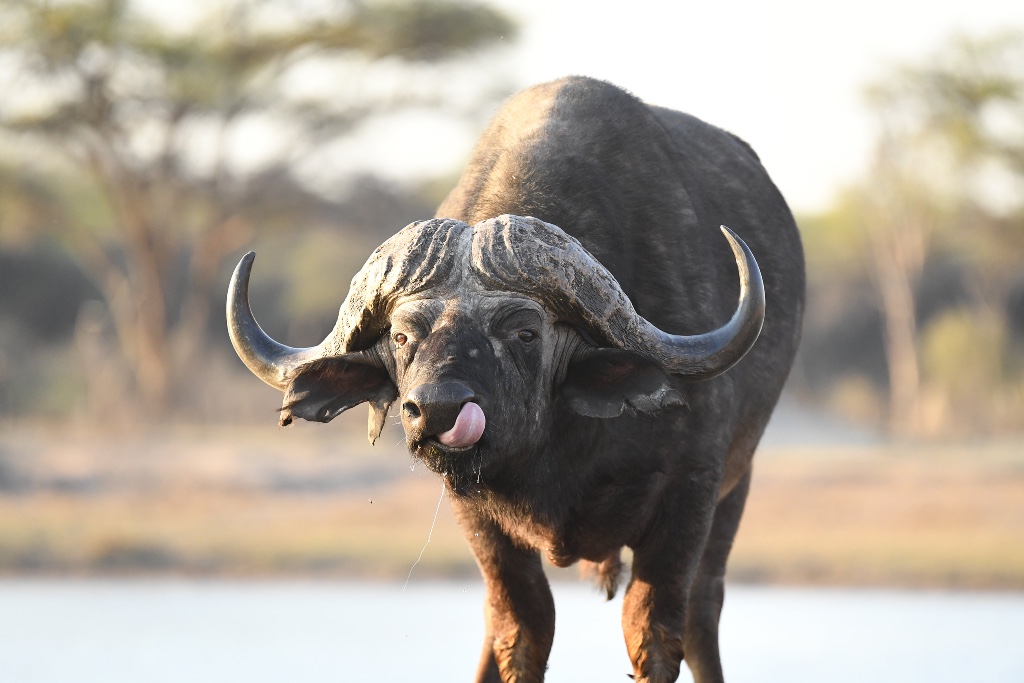 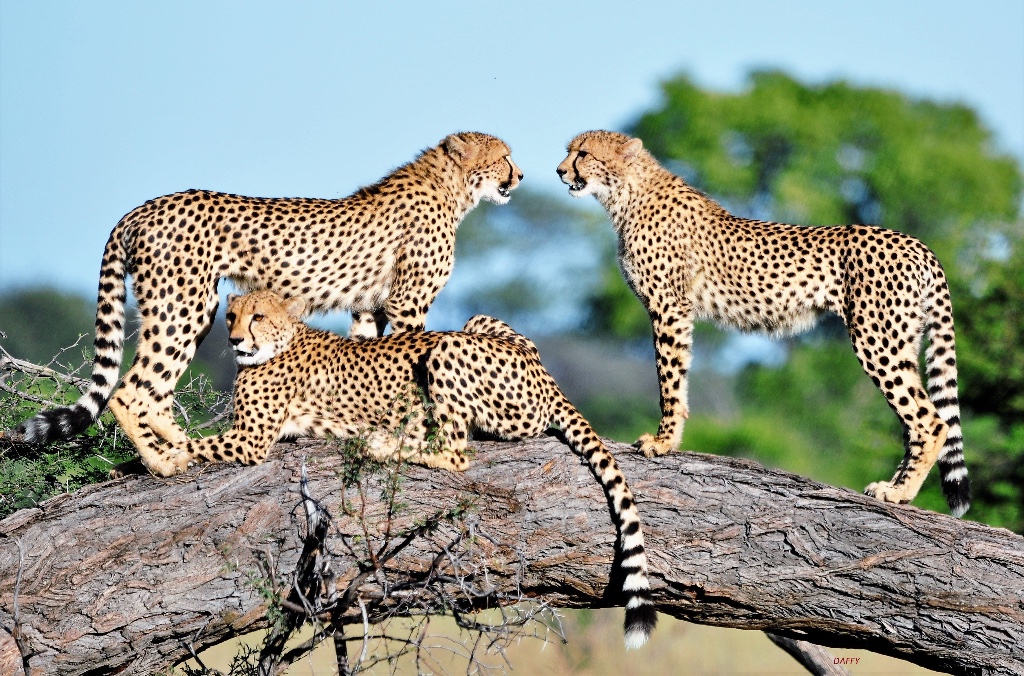 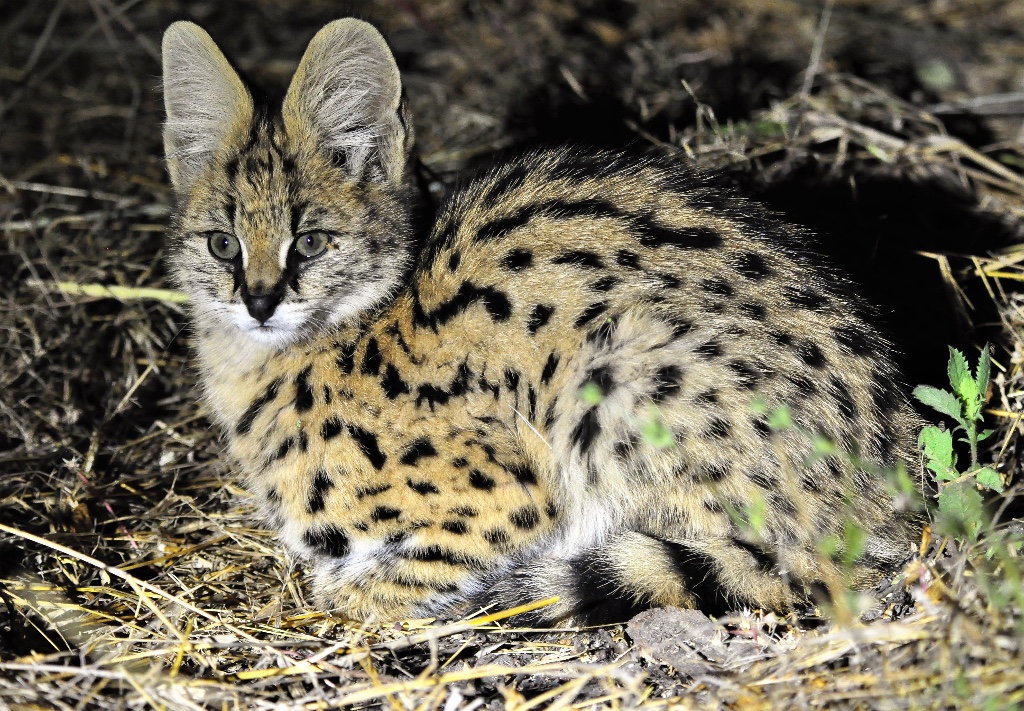 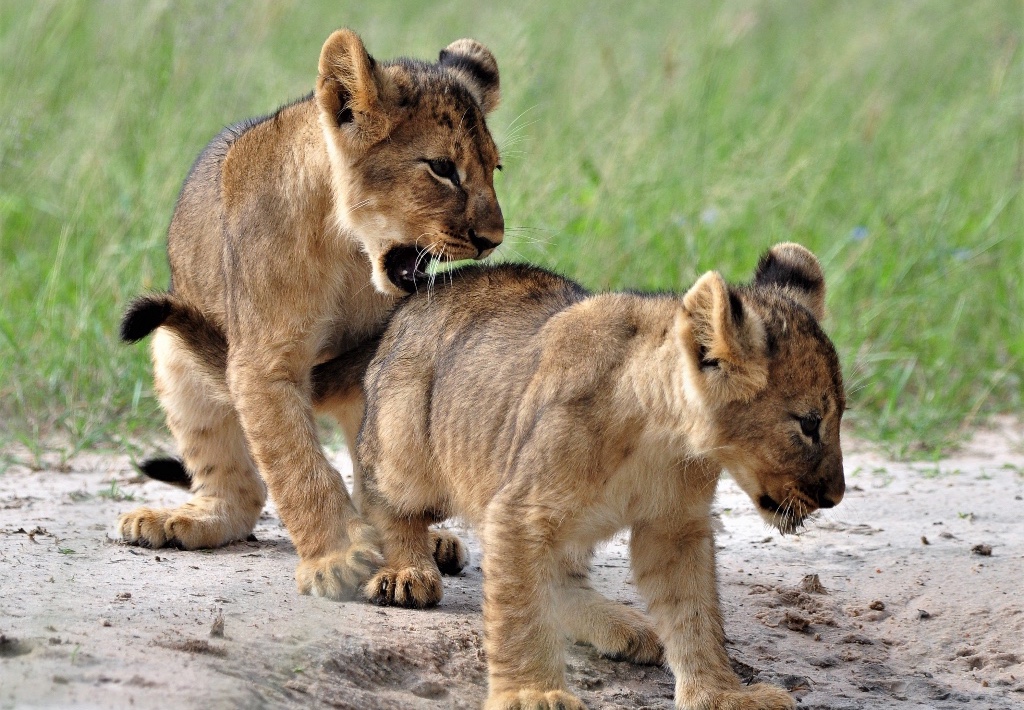 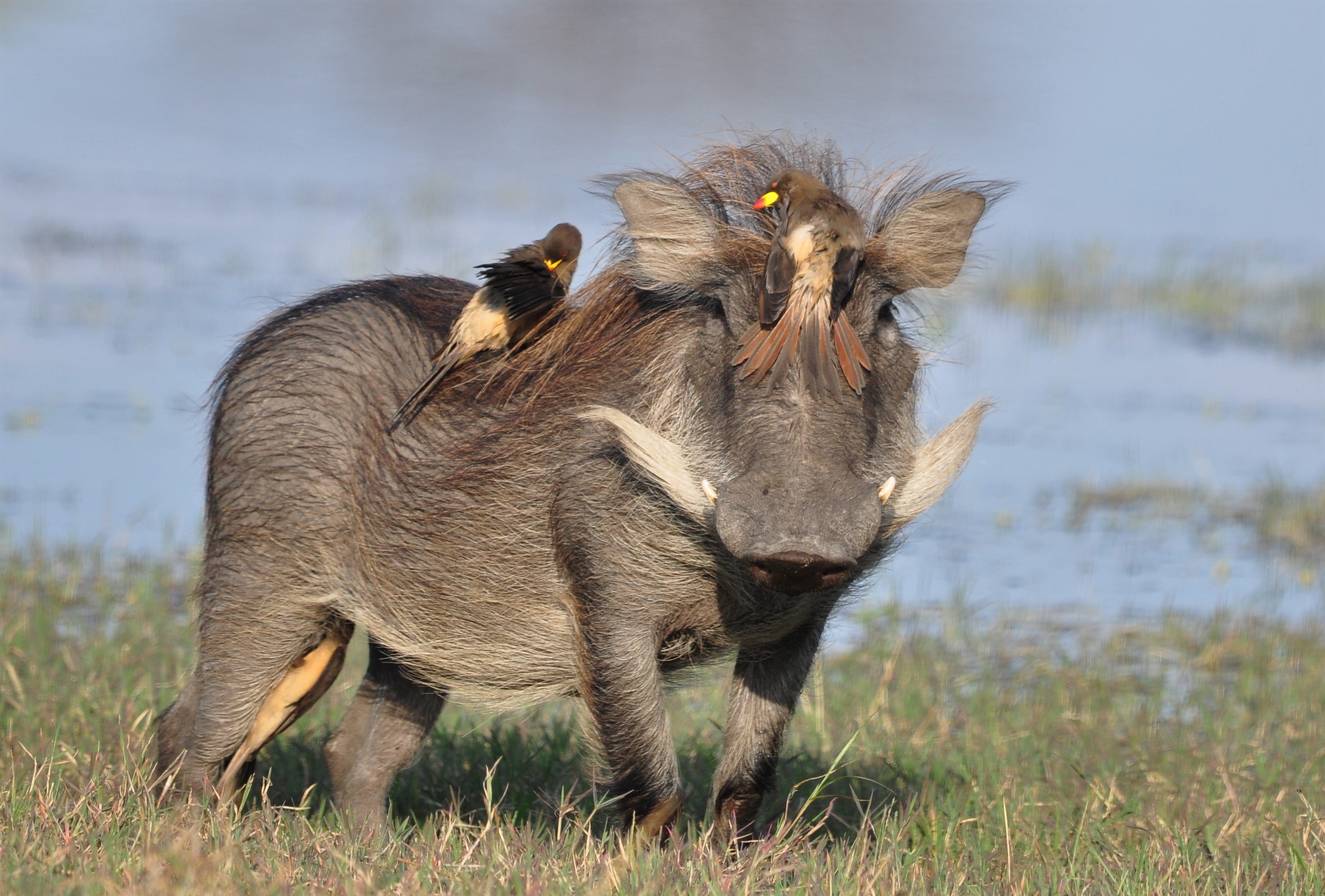