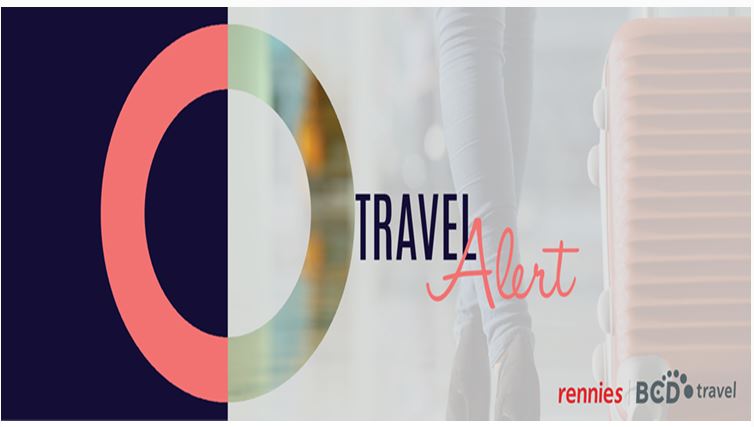 Below is a further update on the flights between Johannesburg and Port Elizabeth that have been affected by the Civil Aviation Authority’s grounding of aircraft for non-compliance.

Travellers can check their flight status on the relevant airline websites

We will advise of any further updates as they are released by the affected airlines.