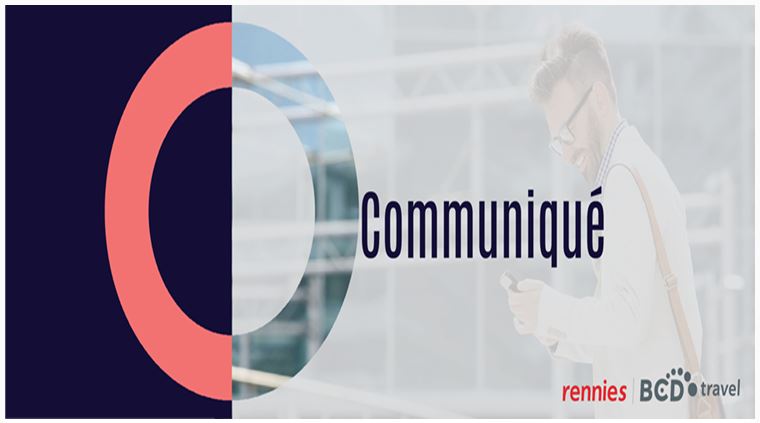 LAM (MOZAMBIQUE)
Mozambique’s flag carrier, LAM, is set to resume flights between Maputo International Airport and Humberto Delgado Airport in Lisbon, from March 2020.
The airline will offer three weekly flights on Wednesdays, Fridays and Sundays from Maputo to Lisbon and on Tuesdays, Thursdays and Saturdays from Lisbon to Maputo using an Airbus A340-300 aircraft with 213 seats in economy class, 42 seats in premium economy and 12 seats in executive.

QATAR & SINGAPORE AIRLINES
Following Apple’s announcement that it will recall a limited number of 15-inch MacBook Pro laptops in connection with defective batteries which could pose a fire risk, a number of airlines have released advisories relating to this recall.
Qatar Airways and Singapore Airlines have joined Emirates, Etihad, Qantas, Thai Airways and Virgin Atlantic banning the affected laptop model onboard either as carry-on and/or in checked luggage until further notice.
The affected devices were manufactured between September 2015 to February 2017.

BOTSWANA
The Grand Aria Hotel & Conference Centre has opened in Gaborone and will be managed by AB Hotels International.
Located behind Westgate Mall, the property is close to the CBD and a 20-minute drive from the Sir Seretse Khama International Airport. The hotel has 77 rooms, including a presidential suite. Facilities include a conference venue for meetings and events, a buffet restaurant and a pool bar overlooking an infinity pool.

GERMANY
Germany is reported to be increasing the aviation tax levies on all flight tickets from next year. According to a draft bill, the government is attempting to cut CO2 output from aircraft. Further in their effort to persuade travellers to use less-polluting forms of transport, Germany will also halve the 19% VAT rate on tickets at its national rail company, Deutsche Bahn AG, passing the savings to travellers.