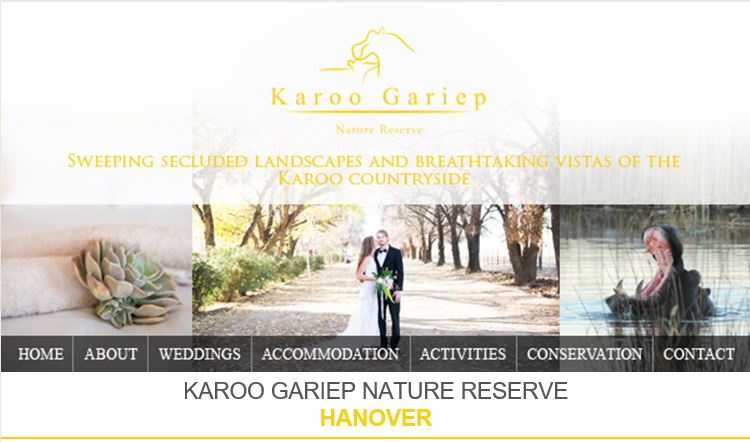 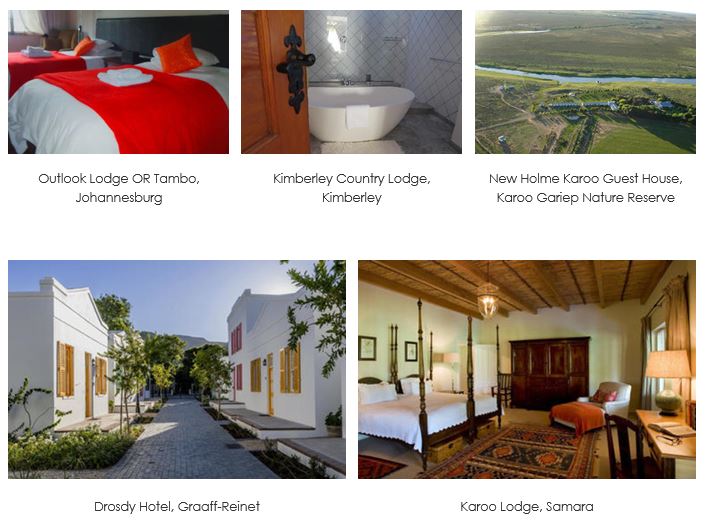 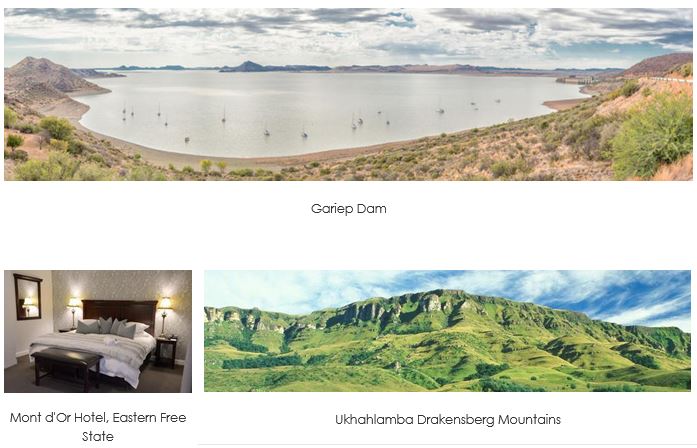 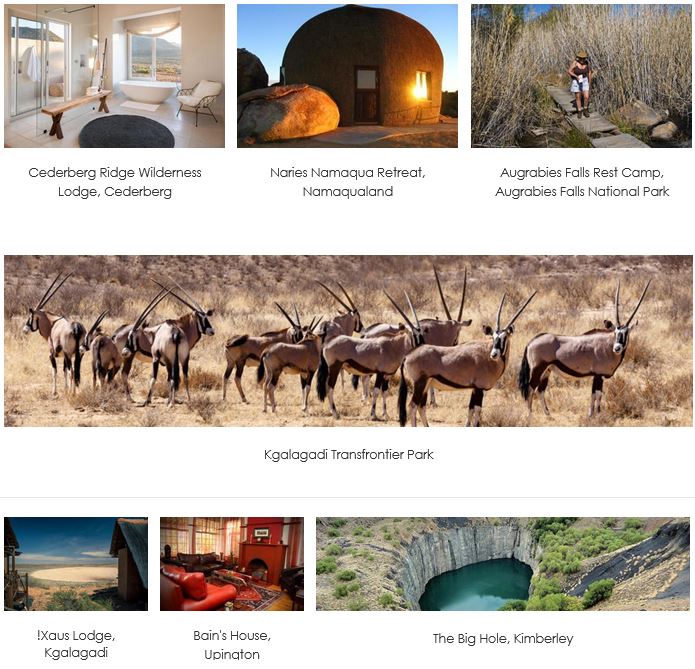 We are so pleased to announce that New Holme Guest Farm at Karoo Gariep Nature Reserve has been chosen as winner for 2018 in the category BEST GUEST FARM ACCOMMODATION IN NORTHERN CAPE in the first ever annual SA-Venues.com Guests’ Choice Awards.

Award winners were chosen by SA Venues’ guests, based on a number of factors, including direct feedback received, number of positive guest reviews, surveys done with past guests, and repeat bookings made.  Guest Choice Awards is only awarded to a limited number of winners each year.

We would like to thank all our guests and friends for their continued support.