Victoria Falls is not dry – a story from the ground

“I have lived within the Falls region, on the banks of the Zambian side of the Zambezi River, for 23 years. A good friend of mine built his home close to the high water level of the river, and I have since followed the Zambezi River Water Authority reports with great interest, in order to predict whether he would need to use sandbags to protect the house each year as the river rises. I find that there is no significant change in the water levels this year, in fact, the current water levels are considerably higher than when I first arrived in 1996. Back then the water levels for the 1995/6 season were much lower.

It is a well known fact that the flow rate over the falls, in particular the higher Zambian side of the falls, reduces and reaches a low point at the end of the dry season. This is why we have always suggested viewing the Falls from Livingstone Island at this time of year, or taking a tour of the falls on the Zimbabwe side. I feel that the current water level is very much consistent with many previous low water seasons. Many suppliers in the area have specifically created activities based on low water at this time of year, as it is a commonly occurring phenomenon.

We welcome all curious travellers with open arms to see this majestic wonder of the world, wild and ever changing in its nature.” 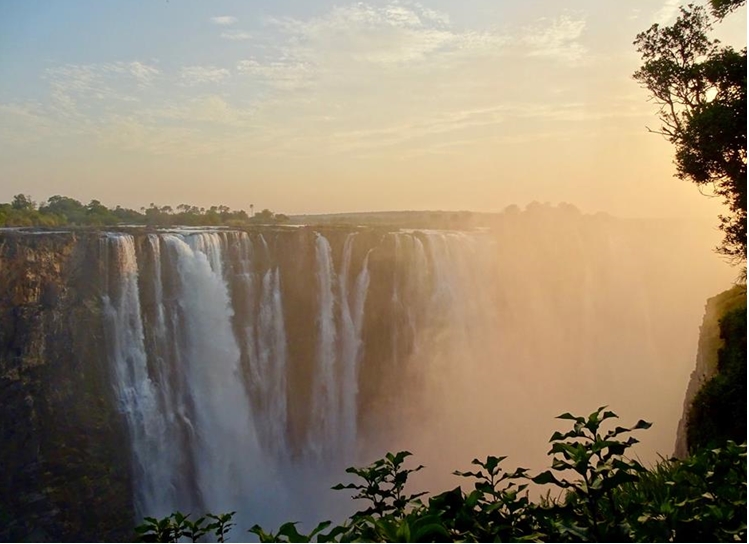